Get to the Root Cause with Functional Medicine

Get to the Root Cause with Functional Medicine 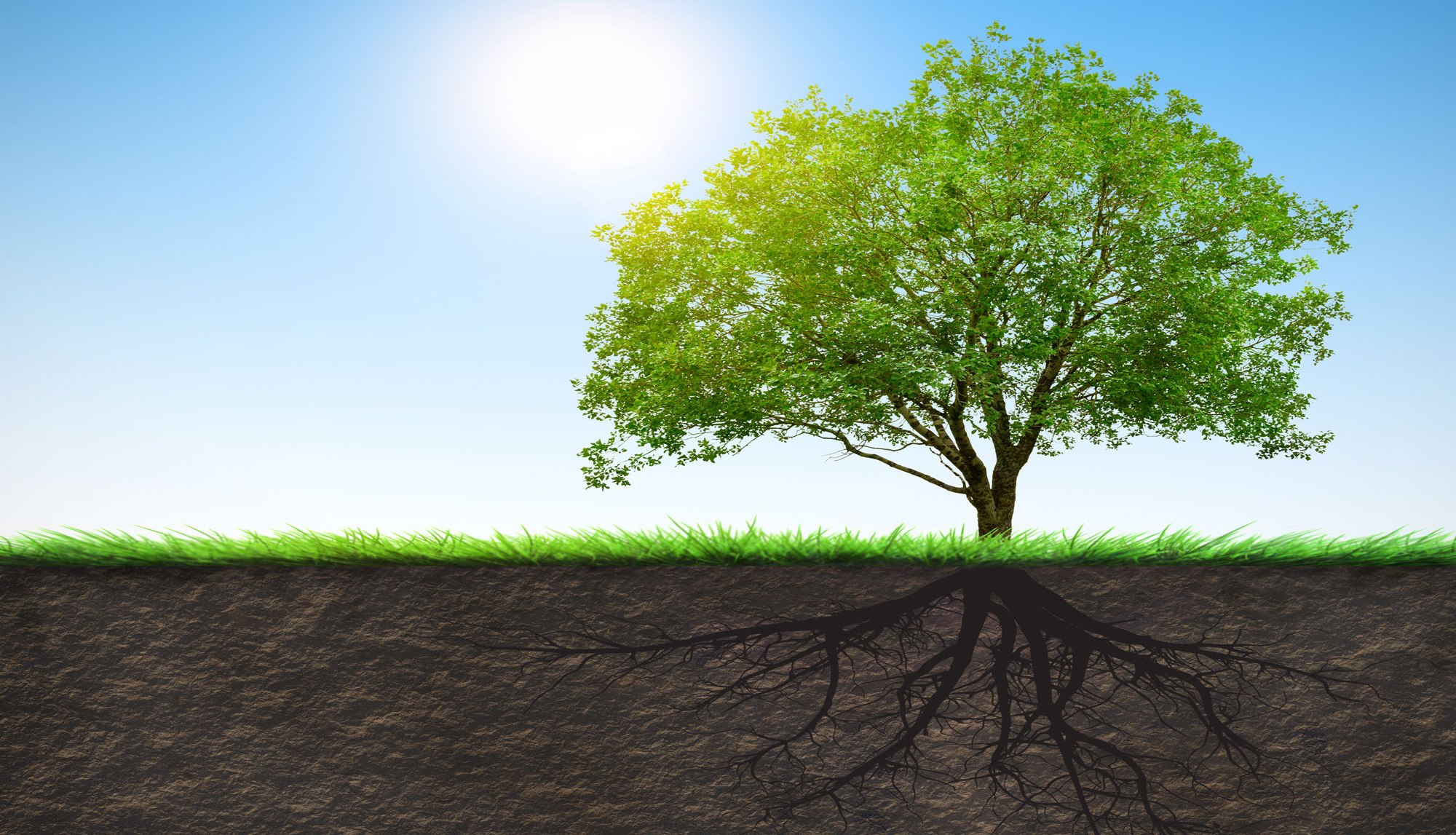 Are you searching for functional medicine near me due to health reasons or curiosity? If so, then please look no further. Our functional medicine doctors at Vitae Healthcare Center in Stamford, Connecticut will be glad to address your concerns with you. To learn more please read the article below: 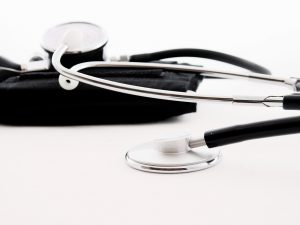 Each disease has a cause and a treatment, or so we are taught in medical school. Identify the disease then prescribe the drug or perform the surgery. This approach works well for many things, such as an acute infection or appendicitis, and indeed Western medicine has done wonders in the areas of infectious disease, surgery and trauma. But for the rest of it, the bulk of it, we’re merely putting on “bandages” to slow the disease process or simply treat the symptoms. The emerging field of “functional medicine” is changing that paradigm.

What about eliminating or reversing heart disease, cancer, stroke or diabetes? What about getting to the root cause of an endless list of symptoms such as depression, anxiety, fatigue, insomnia, or pain? We have a pill for everything, but those pills rarely if ever stop or reverse the course of the disease, or really address the underlying cause of symptoms that we doctors hear patients complain of oh-so frequently.

What is Functional Medicine?

Functional medicine analyzes the core systems that allow the body to function properly. This means looking closely at the foundation blocks for good health including hormones, digestive health, immune function, nutrient status, and genetics. We may check for allergies, chronic infections or biotoxins, build-up of environmental toxins or heavy metals, clogged detoxification or cellular energy pathways.

Practicing functional medicine is more difficult than prescribing a pill, both for the doctor and the patient. And at least initially, it often involves advanced laboratory testing, which is sometimes expensive or not covered by insurance. Getting to the “root cause” of disease is not for the faint of heart. It is a process that sometimes takes time and money, but I know from experience that the time and money spent to get to the bottom of a problem leads to fewer costs in the long run, and most importantly a healthier, happier patient.

Our functional medicine clinic doctors may not have all the answers right away but will do their best to find the right treatment and solution for your health issues.

As an example of functional medicine, consider three real patients that presented to me with the exact same symptom of heavy painful menstrual cycles. Each one had been placed on oral birth control pills to simply regulate and control the cycles, but not one of them had any explanation or attempt at finding out why their cycles were abnormal.

Patient A had low thyroid, which was causing the abnormal menses. It happened to be the autoimmune type called Hashimoto’s disease. She was found to have “leaky gut” and a delayed allergy to gluten, which is often a trigger for Hashimoto’s. We healed her gut, eliminated gluten, the Hashimoto’s went into remission, her thyroid started producing better, and her menstrual cycle normalized.

Patient B also had trouble with gaining weight and acne. She was found to have a hormone imbalance due to Polycystic Ovarian Syndrome, in her case caused by high levels of insulin. By addressing the situation as one would with a diabetic we normalized her insulin. She lost weight, her skin cleared, and her menstrual cycle normalized.

Patient C had things much easier. After analyzing her diet and environmental exposures, we simply had her improve her nutrition and avoid her previously high exposures to “xeno-estrogens”, which are common chemicals found especially in plastics, beauty products, herbicides and pesticides. We had her do a detoxification “cleanse” to help things along and within a few months, menstrual cycle normalized.

I’ve witnessed individual cases of Attention-Deficit Disorder helped by either eliminating food allergens, avoiding artificial sweeteners, improving nutrition, treating chronic infections, or by accounting for genetic mutations that caused reactions to foods containing histamine. There are often many underlying root causes for the same symptom and the mantra of functional medicine is to look for those root causes.

“Idiopathic” means the doctors can’t figure out the pathology – that’s an old joke probably every doctor has heard. But seriously, most people don’t realize how many things in medicine have no known cause. Because we can’t identify a simple cause, or we never even look for the cause, then it becomes idiopathic and we proceed to treat symptoms, usually with drugs, as best we can.

To illustrate how functional medicine is often simply looking at root cause elements that explain a multitude of idiopathic complaints, I’ll share one more real patient story. John (not his real name) was a 63-year old gentleman who was referred to me by his wife, for evaluation of fatigue. She was thinking he might have low testosterone, which he did, but his functional medicine story involved 6 medications and 4 doctors.

John had a long, long history of Irritable Bowel Syndrome and Acid Reflux, and he had undergone scopes, CT scans, and blood tests without any relief. His gastroenterologist had him on two medications. The cause of his symptoms was idiopathic.

He also had problems with intermittent racing heart and palpitations. A cardiology workup including sonograms and stress tests but did not reveal any problems. He was on a medication to slow the heart rate and diagnosed with idiopathic tachycardia.

The neurologist saw John for the tingling and pins and needles sensation in his hands and feet. The usual blood tests, MRI and nerve conduction studies did not turn up a cause. John had idiopathic sensory neuropathy and was on a seizure drug to help manage the symptoms.

Now with all these concerning medical issues and medications, John was a bit of a wreck. He was prone to anxiety and insomnia. For this, his family doctor had him taking a sleeping pill and a sedative as needed for panic attacks.

Functional medicine testing quickly found that John had “leaky gut”, delayed allergies to dairy and wheat, along with adrenal fatigue. With healing the gut, elimination of food allergens, and adrenal support all of his symptoms resolved. He now has two doctors, including his family doc, and me, and takes no medications.

If you are still searching for a functional medicine doctor near me, then please look no further. Let us help you today.

Are you a new patient?